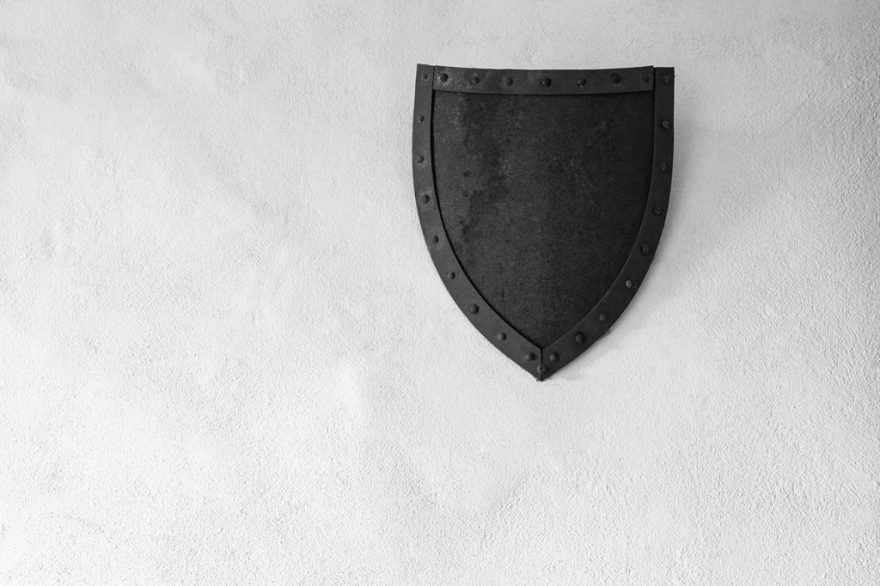 A maverick who is passionate, contentious at times & supremely analytical.

Standing up for what you believe in

You feel like you get the most out of life by challenging the norms others may more readily accept.

Passionate about your point of view, you’re willing to question others if you feel an idea is worth standing up for. This may also mean that you occasionally accumulate ill feelings towards those who oppose your way of thinking.

While letting others get under your skin may not be your goal, you’re aware of how it makes you feel & manage it the best you can. 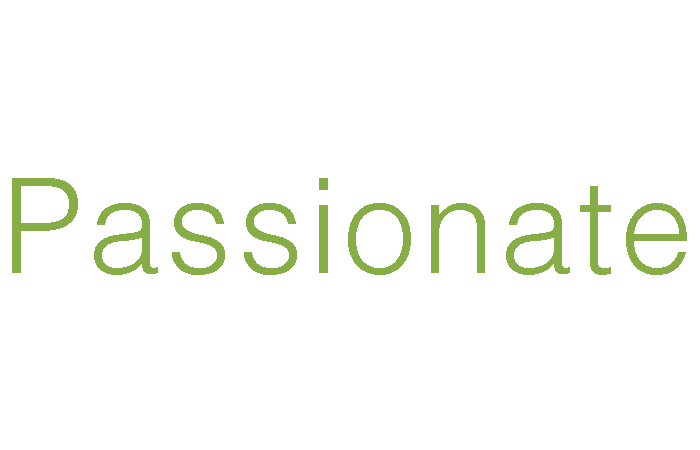 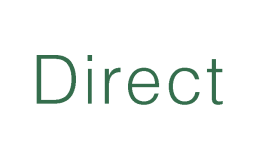 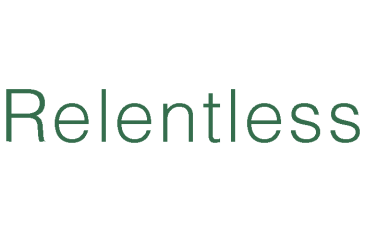 In the age of increased uncertainty & isolation, understanding your personality allows you to navigate remote work based on your unique strengths as you face new opportunities & threats.

In order to really rock the world—to shake it up—the Debater has a sense of purpose that is entirely unwavering in the face of opposition & hurdles.

With this type of relentlessness, the Debater pushes their way forward without worrying about every little consequence. If every gardener fretted over disturbing the dirt, nothing would ever grow—& the Debater inherently knows this.

The Debater unabashedly confronts anyone or anything that threatens them accomplishing what they’ve set out to do.

Rocking the world like the Debater takes a sense of fortitude & perseverance that doesn’t mind stirring things up.

The Debater keeps the group honest. Groups are much less likely to slip into the groupthink mentality (everyone just agreeing because it’s been said) with a Debater among them.

Nothing gets by the Debater that they disagree with—or at least feel should be challenged. And they typically challenge everything that doesn’t sync with them in any way.

They are, therefore, such an important part of the health of a well-functioning system. When they are at the top of their game, they can be direct without being overbearing, passionate while not becoming condescending & relentless without running over everyone else.

The Debater has a tendency to get caught up in shaking things up. If they forget their larger purpose, which is to pursue what they’re truly passionate about, then confrontation leads to conflict that goes nowhere. It’s conflict for conflict’s sake.

Their stubbornness really holds them back more than those they’re opposing because people want to feel like some negotiation is possible. If the Debater gives no ground, the group cannot function at its highest, & the Debater will likely feel like an unheard outsider.

And if they dig their heels in further, they can be near impossible to dig out. At that point, it’s up to them to decide what kind of world they want to make for themselves & be a part of.

The Debater isn’t going to back down, but they can change if they can see where their strengths have become liabilities. Recognizing this can lead to change.