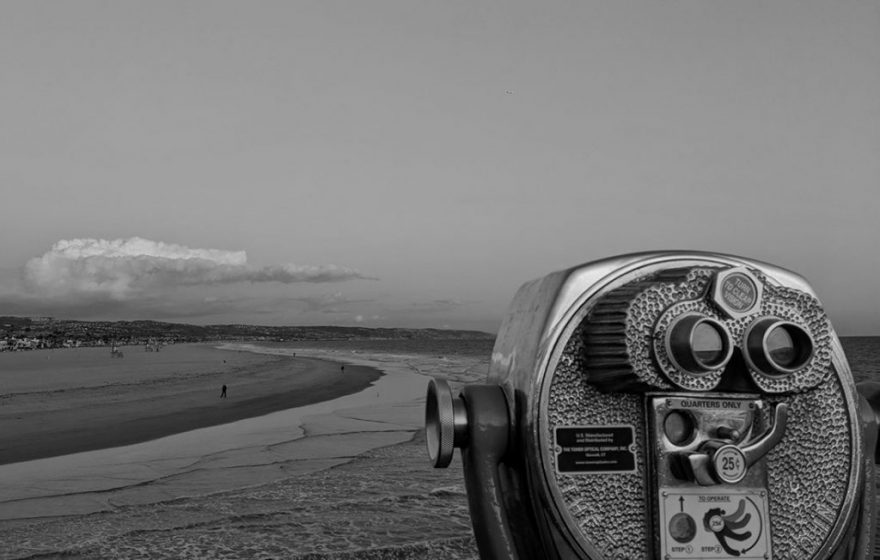 A thoughtful individual who really values & enjoys those close to them as well as time to themselves.

You live an introspective life, preferring to process the world for yourself before sharing your experience with others.

Because you enjoy your space—& may be somewhat private—you may at times feel awkward about not being more extraverted. At the same time, when you are with those close to you, you’re comfortable with yourself and can be very outgoing. You like having this choice. 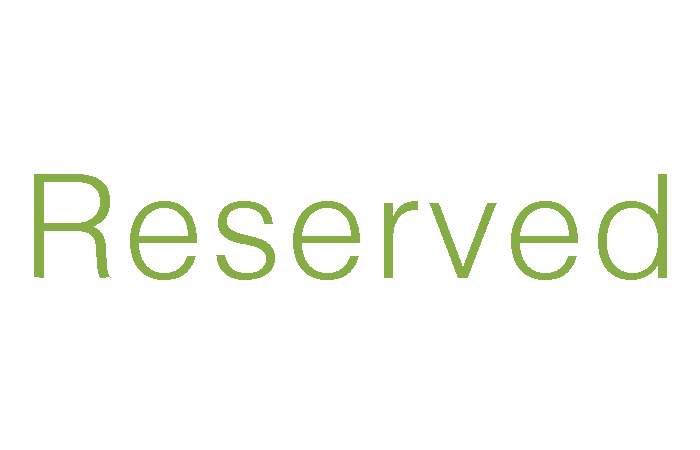 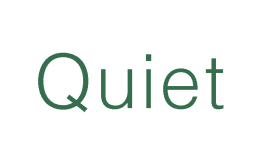 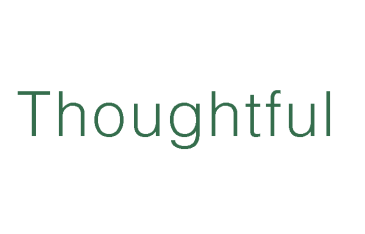 In the age of increased uncertainty & isolation, understanding your personality allows you to navigate remote work based on your unique strengths as you face new opportunities and threats.

The Observer isn’t interested in being the center of attention. Instead, they invite others into relationship with them through their quiet comfort with themselves.

The Observer really likes the shade, somewhere that doesn’t shine a spotlight on them in front of others and without warning. Plus, shade is refreshing, relaxing & brings a sense of peace with it. That fits who the Observer is. And in the shade, they can relax and just be who they are.

While they like people just as much as highly extraverted people do, the Observer likes them in smaller numbers & on somewhat different terms. The way they engage & relate is influenced by being as content spending time with themselves as they are with others, and they likely prefer meaningful conversation more than social chit-chat.

Again, the Observer is a very social creature, but social doesn’t mean one thing. To them, being social means being able to engage and relate with themselves & with others in genuine ways. They like having depth in their lives.

The Observer feels valued for their style of communication & contributions. While they can at times be reserved or quiet, it’s important not to mistake that for being disengaged or uninterested. In fact, to suggest this to them will likely offend them.

Even though the Observer is quite social, they don’t have to lead from the front. They’re able to encourage others & support them in a variety of ways that reflect their thoughtful nature. This empowers the members of the group to give input at whatever pace fits their personality, enriching the overall experience for everyone.

Ultimately, the Observer is a lot like the shade we all seek from time to time: comforting, unimposing & a sweet break from the harsh light of day.

The Observer can become a little or a lot withdrawn. This is more likely to occur if they feel disconnected from meaningful experiences & relationships, which are vital to their livelihood as people. Or perhaps they are in the process of figuring things out on their own & go deep inside as part of this process.

Sometimes the Observer can become harder to read than others, but that doesn’t mean that they’re unavailable or unwilling to connect. It’s just a different process that requires someone to reach out to them in an unimposing, thoughtful way, just as they do with others.